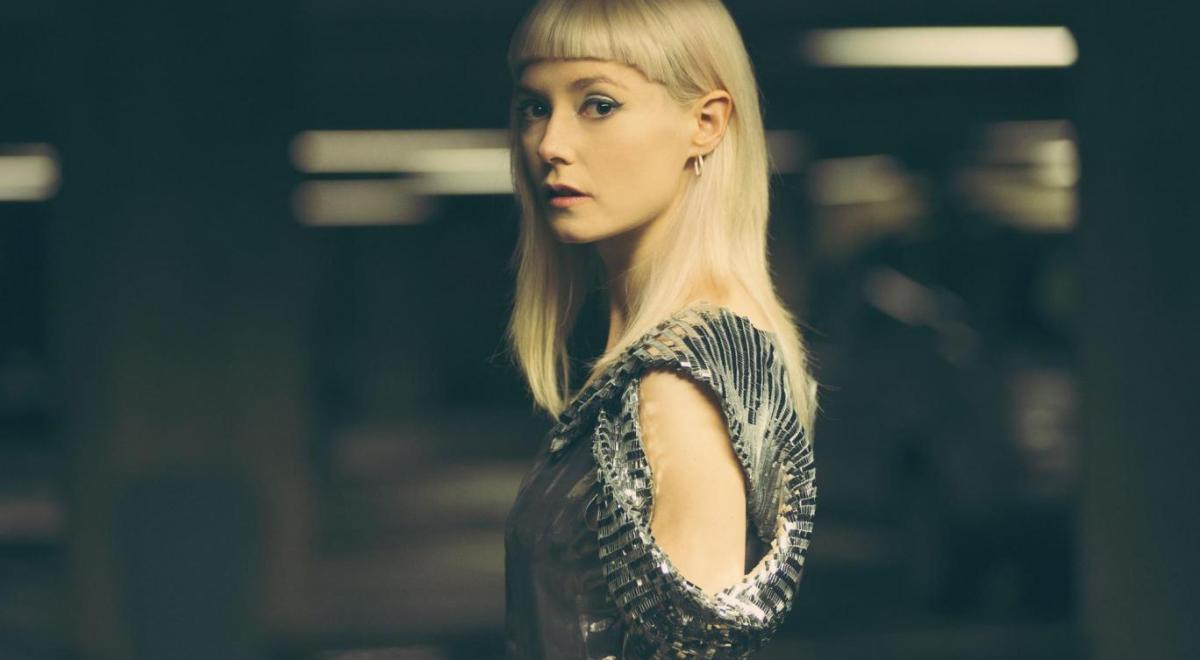 I decided that since I recently (okay, it was over a month ago but I’m waaaaaay behind and haven’t written to y’all in weeks!!!!) spent 6 hours (in a row) of my life scaring the hell out of myself, I’d better tell you guys about it.

So, knowing nothing about it besides that it popped up in the BBC iPlayer drama section (that I scour daily, hoping, longing for a new depressing show which to devote all my love and attention) I clicked on BBC One’s new series Requiem on a dismal Saturday. 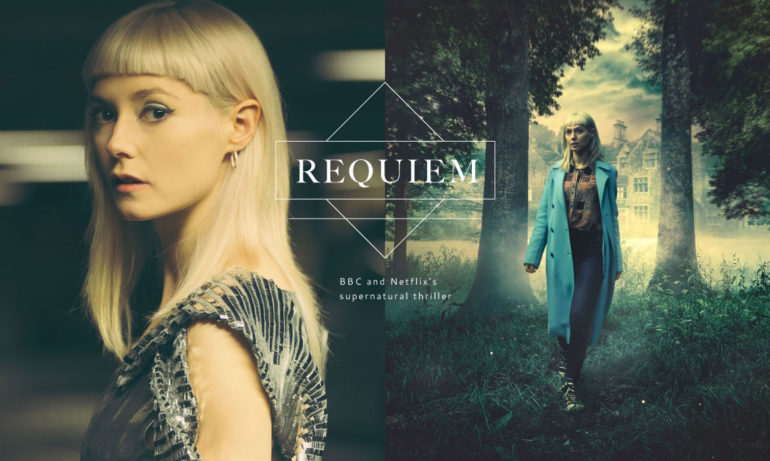 The show is about this really really cool girl named Matilda Gray (new favourite name, so cool) who is a hip and famous cellist with an excellent wardrobe and a cool, super cool haircut I’ve been fantasizing about for a couple of years now. (Calm down, Mother, I’m not going to go platinum blonde with blunt bangs, EVEN THOUGH I WANT TO.)

All this is important because it’s most likely her interestingly pretty face and cool hair and awesome clothes that made me feel I must endure 6 hours, straight, of being scared to death.

Not that death was far off to begin with–I was already close to the threshold, suffering from a fairly significant case of wine flu (this sounds familiarly like my excuse for watching A Christmas Prince… must remember to get the wine flu shot next year). In this weakened state, on the couch with a 25 lb cat on my chest, I let the sun set in the sitting room as episodes of terror automatically loaded in my queue.

B went out for the night, and I thought, ‘I really should stop. This isn’t sensible. No good can come from this. Turn it off now TURN IT OFF!’

But I didn’t listen. To me. Because look at her cool haircut and sad face!

PLUS she (Lydia Wilson) and her costar (Joel Fry) who plays her bestie Hal/a dude who unrequitedly loves her (who could not love her with that cool hair and face and clothes?!) both went to RADA together.

So I was imagining them in classes and thinking about how neat it would be to be in a professional production with someone you went to drama school with and then I was thinking about how Phoebe Fox (my acting-style doppelgänger) and Francis from Poldark also went to RADA together around the same time and now they’re married to each other and all these actors are my age and why wasn’t I at RADA with them and then I could have been in Requiem instead of being scared by it alone in a dark room with a couple of cats who I know would run away and hide and leave me to fend for myself if there was even the slightest hint of ghostly/satanic behaviour.

Anyway, back to the story. So Matilda Gray aka Cool Hair/Face/Clothes is a cellist in London who has a cool best friend (the aforementioned Hal) who is a pianist and accompanies her in the cool classical music concerts. But not for long!

You see, within like the first 15 minutes, two people kill themselves–Matilda’s mum, Terri from The Thick of It, and this other old dude from this random little town in Wales.

As it happens, these suicides are not only distressing to me, the viewer, they are also distressing for Matilda. In her grief, she decides to go visit the random little town in Wales (where the old man died) because of some stuff she found in a box in her mother’s flat (it makes sense I promise but I can’t explain it further). Hal decides to accompany Matilda to Wales (well, actually, he drives her the entire way while she sleeps because he loves her even though she’s sort of mean to him and a bit of a diva, like me).

So they arrive in pretty Wales where, fortunately, none of the characters talk like the Welsh girl I worked with in the pub who I couldn’t understand a word she was saying and I would just smile and nod and be like, ‘Yep, totally’ and she’d look at me all confused and string together more incomprehensible sounds etc and I’d nod again and the cycle would repeat for the awkward duration of the shift. No, it’s not like that in the show, I could understand all the characters and the scary things they said just fine.

So Matilda and Hal arrive in pretty Wales, as I started to tell you before I digressed, where they end up staying in this scary-as-hell old house with this alcoholic Australian guy:

From there, they meet a bunch of other kooky characters-about-town, including ex-cop Mr Bates. 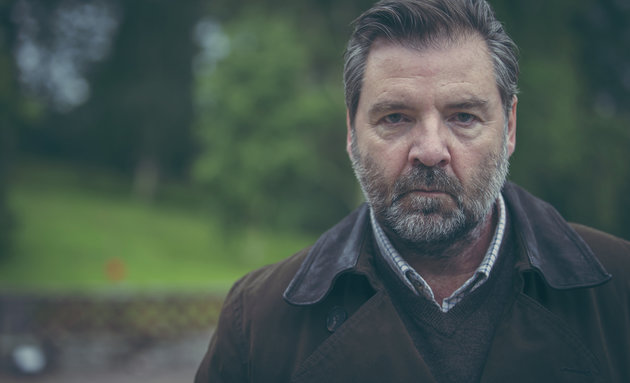 And this antiques dealer who I should have been suspicious of because she’s fucking sketchy, but I couldn’t really help but kind of think she was like a cool, sophisticated and whimsical piano teacher type who was maybe nice?

So, anyway, Matilda and Hal are in this scary-as-hell big house with the alcoholic Australian dude…. and the more that Matilda uncovers about the past, the more she begins to unravel, naturally.

Now, I’d tell you more about the ends and outs of the story except a) I’m sure I’m confusing you by this terrible description of events and b) ALL of the comments under The Guardian review were about how predictable it all was, and they made me feel silly for being SO SCARED by this show.

Except, not really. Because I think all those commenters were just being naysaying horror junkies throwing shade. And they also suspiciously managed to make it through all 6 of the hours of the series despite their clairvoyant superiority and claims to have not been surprised or entertained by any aspect of the show.

SO here I’ll just say *SPOILER ALERT* for those of you who aren’t as clever as those commenters.

Basically, in the end, Matilda becomes possessed by the devil thanks to these creepy cult people. I think? I dunno – her eyes do this thing and it’s terrifying:

Now, will there be a series 2? Don’t worry — I’ll be sure to keep you posted.

27 thoughts on “Requiem for a Nightmare” Leave a comment ›