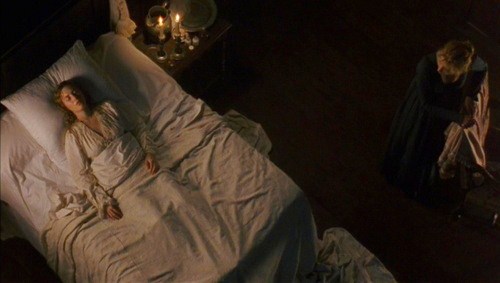 If you know me, you know that it has always been my life dream to have consumption. I mean, it just seems like a really great way of getting out of having to go to things/deal with things and yet still be pitied, beloved, and commemorated through the ages. Plus I’ve always thought that it’s such a romantic disease: even though you’re on your deathbed you still have rosy cheeks and sparkling eyes and kind of a passionate and wild fervour about you. I think the illness would really enhance my usual pallor and general attractiveness/ability to inspire sympathy. (Never mind the coughing up blood bit, no matter.) 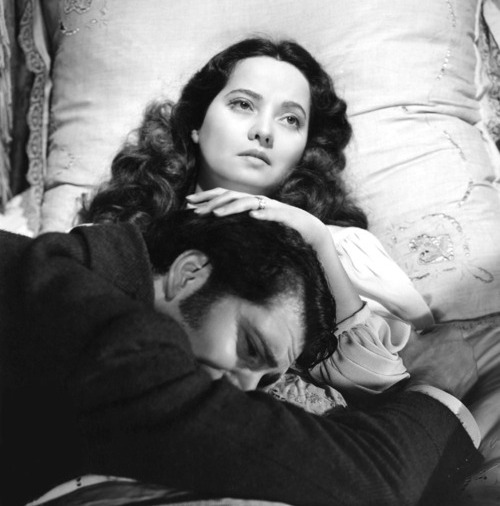 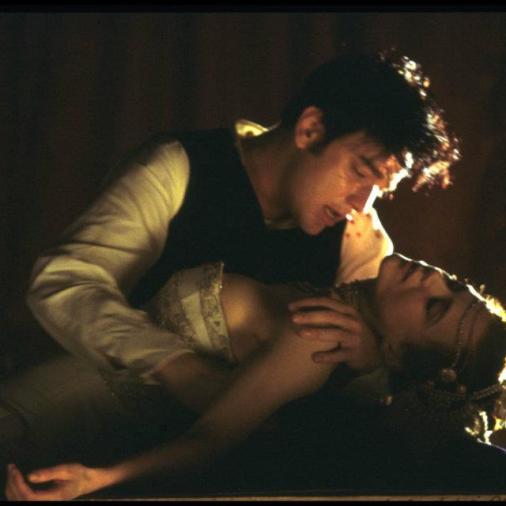 I just find it unfair that it’s not really socially acceptable anymore to be confined to your bed thrashing around with a nebulously defined ‘fever’ for months on end when things get to be a little too much. Unlike in all great 19th century novels where it is totally normal to take to your bed after a depression-induced ramble in the pouring rain, these days you have to just get up and go to lousy work even though you’re on the brink of hysteria. [Or crawl to the kitchen on your hands and knees to feed the cats even though you are suffering from near-death food poisoning from the 180 pimento cheese sandwiches you ate at the baby shower you hosted for you friend.] 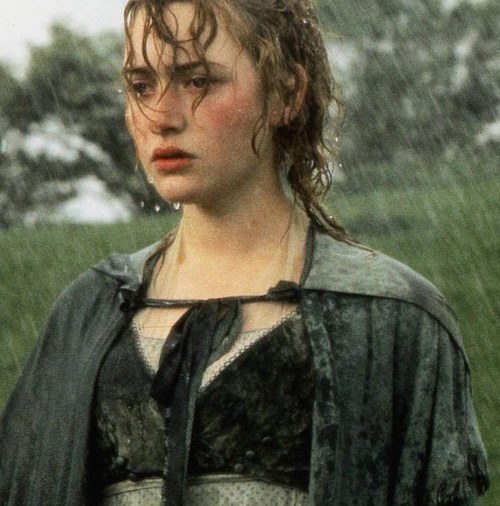 The Crawl to the Kitchen

WHHHHHHHHHHHHHHHHHHHHHHYYYYYYYY????? DON’T MAKE ME!!!!! I’M TIRED AND I DON’T WANT TO SEE ANYONE AND I WANT TO BE FED BROTH AND HAVE A COLD COMPRESS HELD ON MY HEAD AND CONCERNED VISITORS IN THE HALLWAY. LEAVE ME!

But lately I’ve begun to reassess my dreams of invalidism.

Currently there is a woman who sits three rows back from me in the office who I’m pretty sure has consumption, and she’s making the whole production look and sound very unappealing. The amount of unbelievably loud coughing and hacking produced by this person over the past SEVERAL months now has made me certain that she must be suffering from some sort of plague from another age and time…and it isn’t very romantic. Whilst the histrionics of her coughing definitely reach operatic heights, she doesn’t bear much further resemblance to Violetta or Mimi and I remain pretty uninspired by her overall performance. In fact, her mere presence makes me want to jump in a giant vat of antibacterial hand sanitiser.

Rattled by the force of her coughs, the scales have fallen from my eyes and I can see that this would be the unattractive reality of my languish: 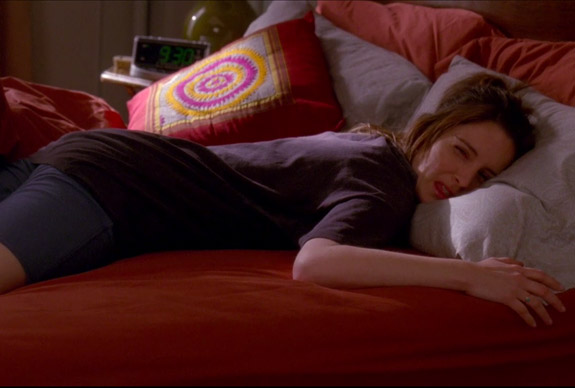 And instead of inspiring this sympathy… 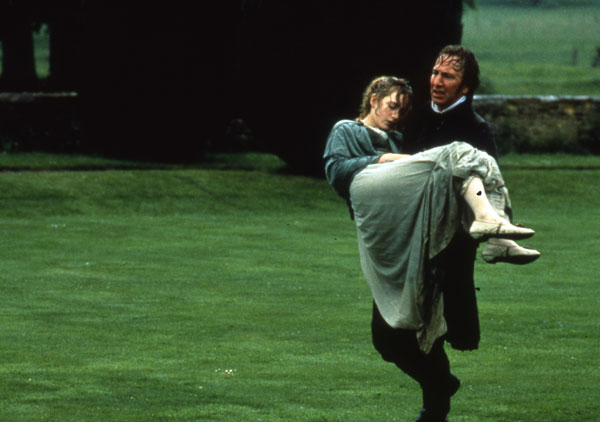 …I’m sure things would look a lot more like this:

Uggggggggggghhhhh, fine. I want to live! Let me live!

Still… wouldn’t a little respite from having to deal be nice from time to time?

A girl can dream.

I absolutely luuuuuurve this Weekes Word. I find it, like consumption, to be very romantic.

Interlunation: a period of blankness or darkness. Ex: During the interlunations of Weekes’s weeks, she took to her bed to recover from the unbearable annoyances of Poowich.

‘To be sure, for women it is a sort of provision to go mad: they are taken care of then.’
George Eliot, Middlemarch