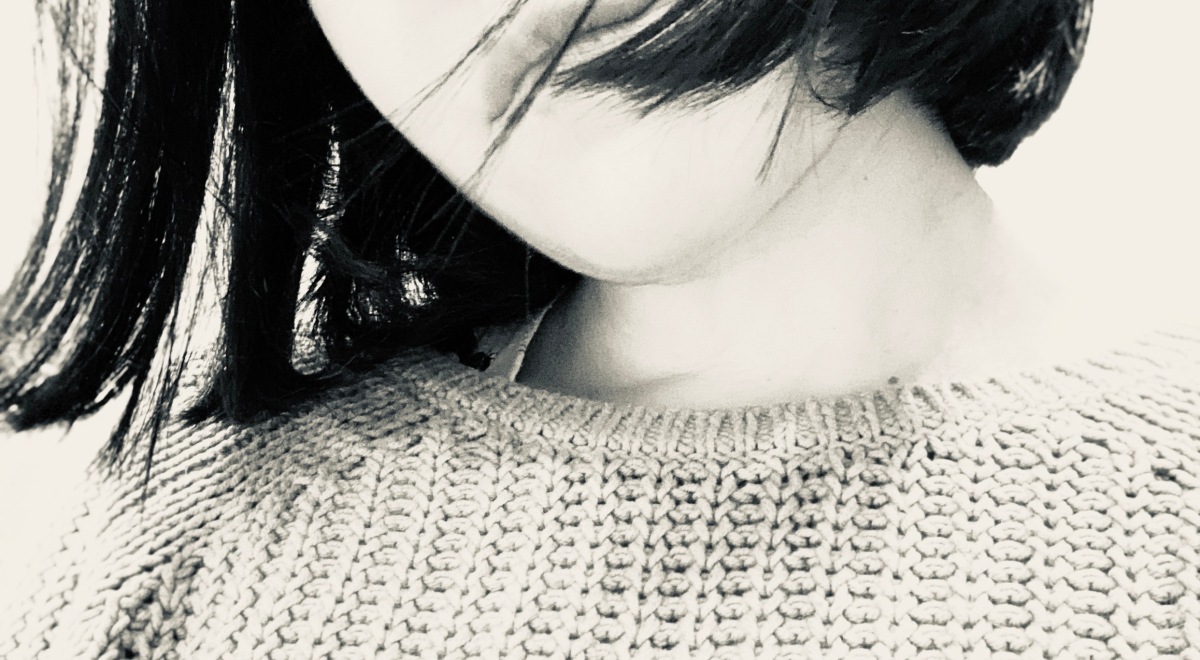 As the new year dawns alone with my thoughts in a friend’s West Village apartment, I really feel that I need to write about where I’ve been and where I’m going.

But I also really don’t want to.

I’ve been meaning to write a gratitude post thanking all the wonderful people who have helped me through this transition–a transition that feels utterly endless and during which I haven’t always felt like I’m improving. Due to that endlessness, my ability to write and thank and reach out has remained feeble and lousy. I apologise, and I hope to be able to properly express my thanks soon.

I’ve been seeing a lot of “2009 vs 2019” posts recently. Great. I’m not sure that these ten years won’t go down as the worst period in my life. There were good things along the way, I am sure, but right now when I look back over that time, I only see toxic grief and mistakes.

Oddly, this 2009-2019 decade precisely marks the beginning and ending of my involvement with my husband. The beginning was as traumatic as the ending: discarded after a summer in London, I returned to New York at 26 brokenhearted and devastated. Unfortunately, I allowed that to seep into my being and ultimately define the tenor of the following ten years. I stopped loving myself. I cut off my hair, I stopped auditioning, I dated a lot of men, I (stupidly) eventually left New York, and I got back into a relationship that filled me with deep self doubt and resentment.

Now, ten years later, I’ve cut off all my hair, I’ve had to stop auditioning, I’ve been dating a lot of men. But I’ve also moved back to New York. And I have tried to not stop loving myself because it was only just this year that I had begun to get myself back.

Perhaps being devastated and vulnerable is exactly what it means to be human. It’s clear no matter how hard I push, I’m going to have to live with devastation and vulnerability. Maybe, however, I don’t have to let it define me and hold me back this time.

I don’t want to be defined by devastation anymore.

I’m sick of the last ten years; I don’t want to think about them anymore.

I’m also sick of thinking about this coming year whilst gritting my teeth and playing Destiny’s Child’s “Survivor” on repeat in my head. I am tired of acting tough.

I am also kind of tired of being alone. I feel ready to be outspokenly loved, cherished, protected, laughed at, seen and respected.

Making resolutions this year, like everything else right now, would be endless and overwhelming. I don’t want to do it.

Instead, I’m just going to try and allow myself to be human, to be me, and to wait and see what happens.

Peace and love to y’all in the New Year, as shitty or as excellent as it may be.