As promised, I am here today to tell you what little we know about the piece of meat that was Alys of France. Mr Crowther briefly mentions her a few times and her exquisite name (that we share) and chattel-esque existence  (that we don’t share) sparked my interest.

My original plan when preparing to address Alys’s herstory was to re-watch the 1968 version of The Lion in Winter (in which she features under the ‘Alais’ spelling variation of the name). I hadn’t seen the film since I was a lass and I thought it might offer some comical and exciting details to my post.

So my dear friend Cordelia came over and we ordered Indian takeaway and hunkered down for the screening. I drank a bottle of wine and Cordelia stretched out on Edward‘s side of the bed. Soon, and to my drunken humiliation, Cordelia’s black stockings were wearing a white angora (cat fur) jumper.

The cat hair and popadoms and drunken humiliation etc were all distracting from the film, so I thought I’d better have another bottle of wine and concentrate harder on the plot.

When I awoke from my stupor, the credits were rolling. I turned over to see that luckily Cordelia had also fallen asleep and therefore hopefully hadn’t spent the past hour glaring at me and trying to pry the wine glass from my sleeping death-grip.

So, that’s officially all I can tell you about The Lion in Winter.

Like a guilty adulterer, Cordelia went home and threw her stockings/Monica Lewinsky Blue Dress in the trash so that her cat Paddy wouldn’t see what Edward had done.

Don’t worry, all this debauchery is pretty relevant to Alys’s story and not at all tangential (well it sort of is). You see, being the blessed daughter of Louis VII of France, the poor woman/child was passed from one royal to the next starting at the age of 8. It was at that tender age that Henry II signed a contract for Alys to wed his son, Richard (the Lionheart) (aka Anthony Hopkins).

But before Alys could enjoy the splendour of Crazy-Eyed Richard, Father (dirty old man) Henry  (apparently not mourning the death of Fair Rosamund) decided to have her as his mistress! As I mentioned in a previous post…

This soured things a bit for Richard, and once he was king, he married elsewhere despite still being engaged to Alys. Bye bye, Tony!

Next Alys was offered to Henry’s youngest son, John. John gets a pretty bad rap from contemporary chroniclers and historians alike for being super evil — so it seems like Alys actually dodged a bullet (errr a lance?) when mummy Eleanor stepped in and prevented the marriage. 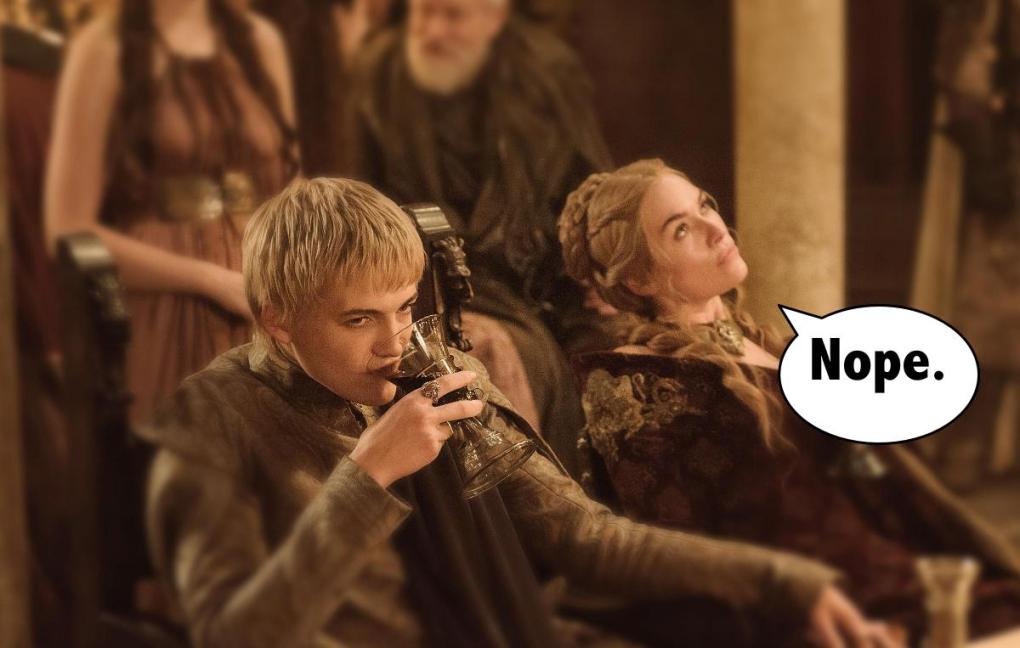 Finally in 1195, Alys was pawned off on some no-name count (whose name was actually William Talvas). I like to think that at this point Alys was finally happy and got to live out her days serenely and pastorally as a simple countess in Northern France. I’m sure this isn’t the case but shhhhhhhhhhhhhh a girl can dream… 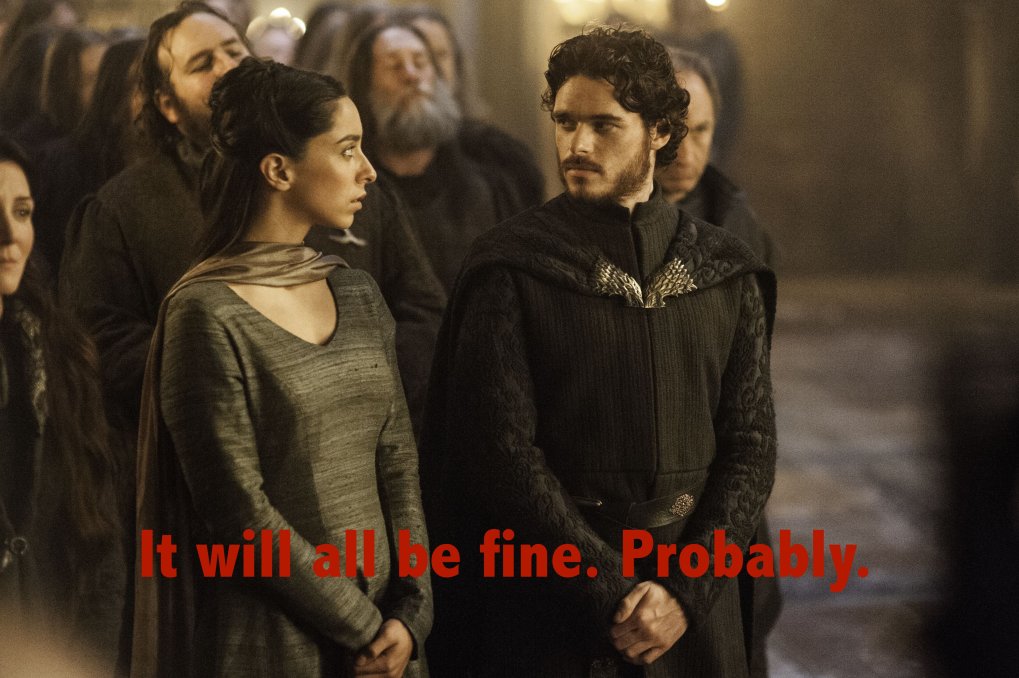 This Weekes Word is another one that is deemed ‘archaic’, so let’s do our duty to make it fashionable again!

Declension: from the Old French declinaison and the Old English declinson and meaning a condition of decline or moral deterioration. Ex: Inextricably enmeshed in the Angevin empire, the declension of poor Alys was inevitable.

6 thoughts on “Alys: Countess of the Vexin and Village Bicycle” Leave a comment ›